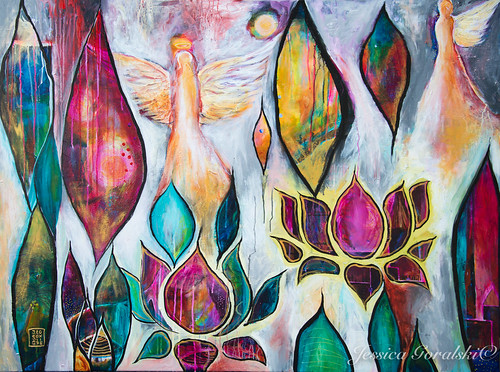 About The Painting “Freedom To Choose”