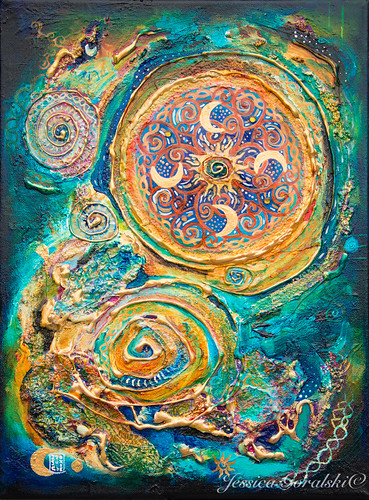 About the painting – Devotion

About The Painting “Planet Qi Mandala”