Please join me in my ”outdoors studio” 🙂 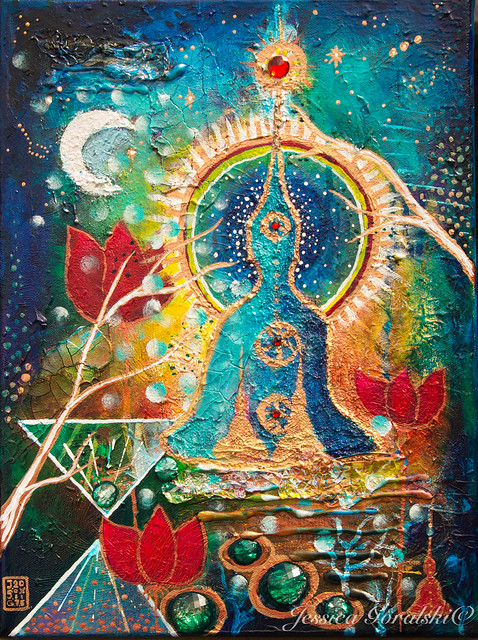 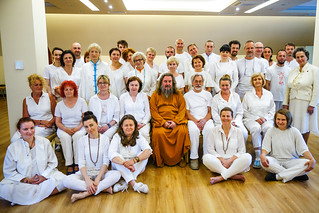 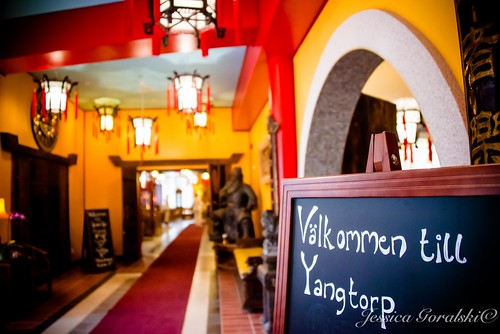 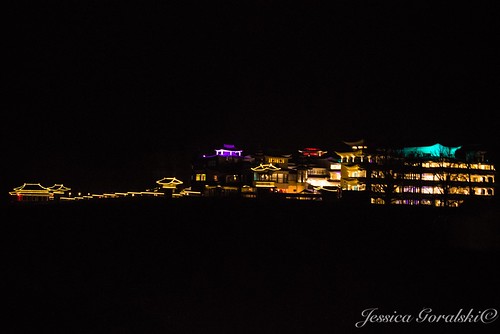 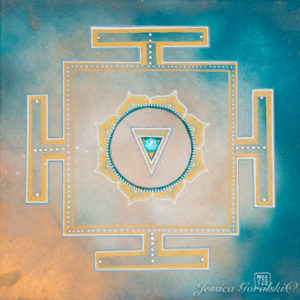 As one of the 9 paintings in my Turquoise Bagua Series. 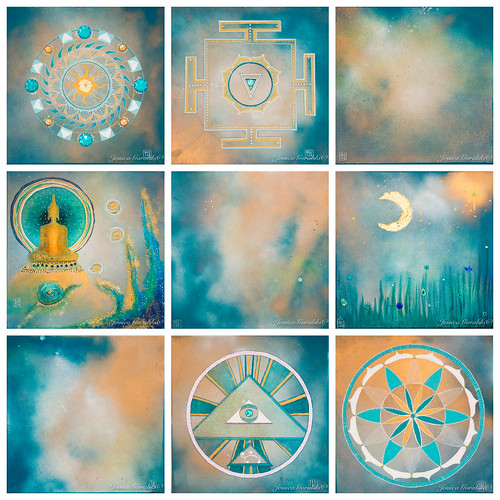 I believe that everything that surrounds us has an impact. Colors, shapes, decoration items, buildings, nature, sounds – they all affect us. Some people are more sensitive than others and will feel low in certain places while being surrounded by positive messages and inspiring colors will be uplifting.

Of course there is no proof that infusing my paintings with intention, Qigong training, meditation, crystals and healing sounds will soak into the painting and be able to affect the viewer, but intuitively this feels good to me and that is why I chose to do it. It is lots of fun to! After all, we all need a little magic in our busy lives;)

So happy today! My art has been accepted in a gallery and they have made a beautiful page to represent my art on their website. You can hear my husband’s music if you watch the video 🙂

Painting intuitively I don’t plan what to create. Using various meditative techniques I try emptying my mind so I can tap into my inner craving for colour, texture and flow. The images that come up often surprise me. 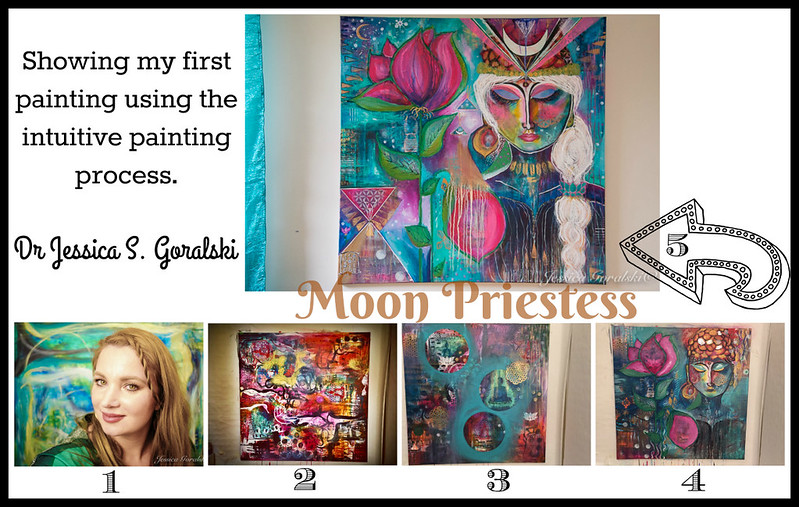 In this case I really had no idea why this ”Moon Priestess” appeared in my dreams and canvas. After googling ”Moon Priestess” I came upon a Wikipedia article about Enheduanna, the High Priestess of the moon god Nanna in the Sumerian city-state of Ur, 23rd century BC. She created a collection of hymns known as the ”Sumerian Temple Hymns” which makes her one of the earliest authors and poets known by name in world history. Can it be a coincidence that this painting came to me just as I started working on my second book? Being not only the earliest known poet in world history, but also one of the earliest women known to history, Enheduanna has received substantial attention in feminism.

I might be over-interpreting and looking for context where there is no correlation, but this daily dose of magic makes me feel happy, alive and curious. The sea of the collective unconscious is deep and full of mystery and there are still many white spots on the map of understanding our minds. Even though I have been involved in this kind of work since an early age I still find it a bit spooky as I merge in awe, trust and curiosity to observe the flow behind and beneath life in all its various forms and colors.

It took many bold strokes, keeping up with my dream journal and some late night meditation to create this painting. 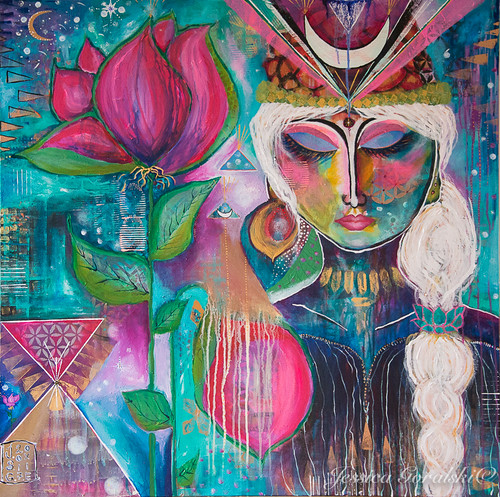 The Moon Priestess was my second intuitive painting on a large canvas – 100 cm x 100 cm – that I decided to show to the world (the first one was Compassion Meditation). 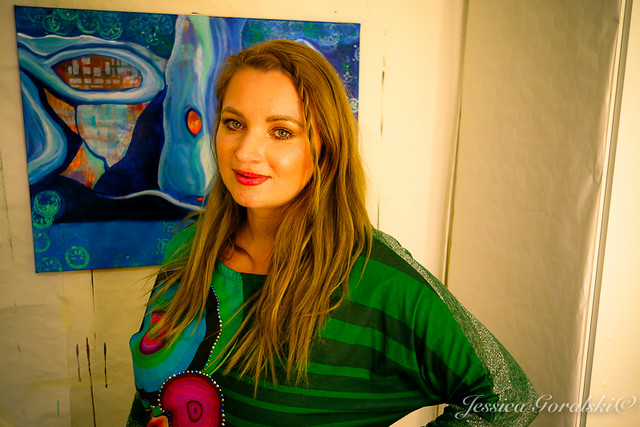 3 days ago I joined an exciting art course online, learning Flora Bowleys process of intuitive painting. So far so good, having lots of fun with acrylic paint! Unusual for me to just commit to one medium since I use mixed media for my art. Now I feel like exploring, using lots of color and paint big! In this e-course we paint using many layers, I’m now on layer 2 & 3. Wonder how much of layer 1 will be showing when I’m done 🙂 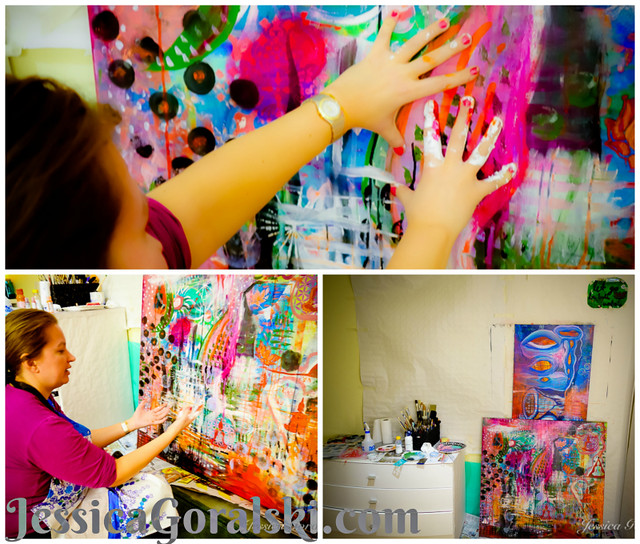 Welcome to my blog where I offer creative & beauty inspiration through words, images, videos, and the occasional audio bit too! 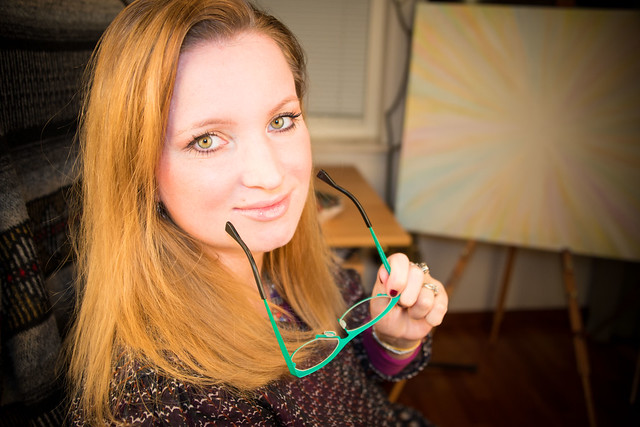 I’m very happy to be starting this website and blog in English after having a blog in Swedish since my teenage years. My Swedish and English content may wary a little since the English blog is directed to a wider international community while it is easier for me to write in Swedish which is my first language.

My name is Dr Jessica Szelag Goralski and a strong belief I want to share is that creativity is a healing journey of the soul. An important part of my own creative and personal development process has always been sharing with others through blogs and social media. For many years I have poured my passion for art and creativity into teaching professionally, supporting the healing arts in various ways,  and pursuing my own dreams as a medical doctor, psychotherapist, artist and writer. More and more wholeheartedly by committing to my friends and followers throughout the world and now starting a new website and Instagram account. I hope you will enjoy it and stay connected 🙂 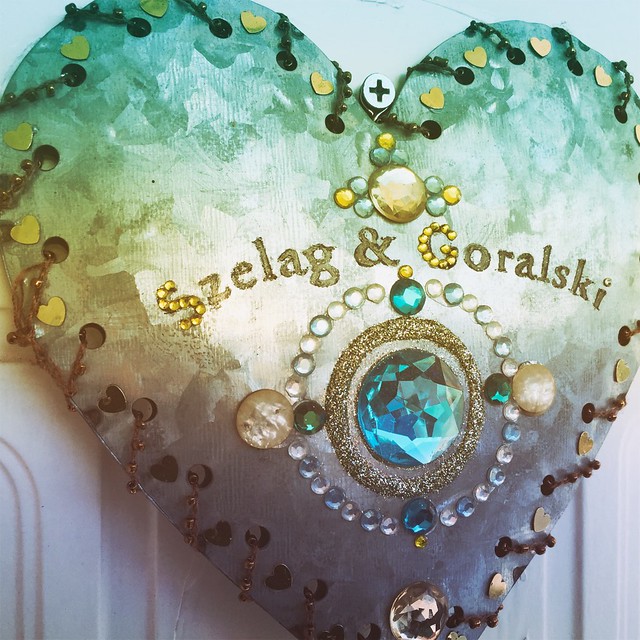 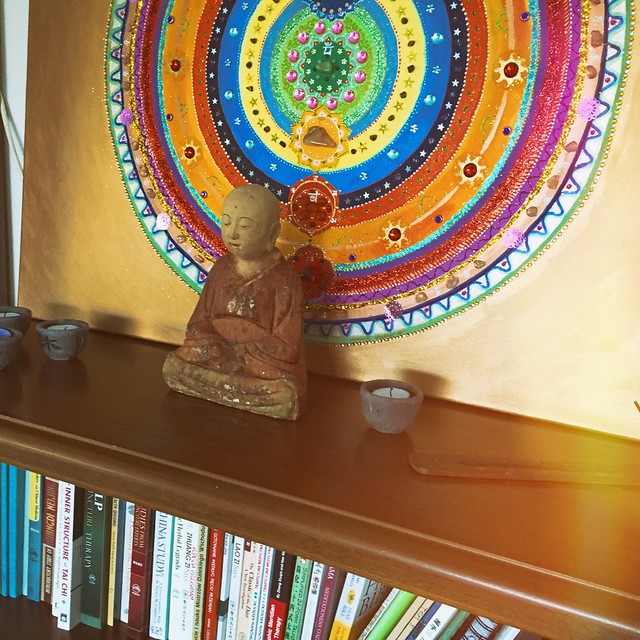 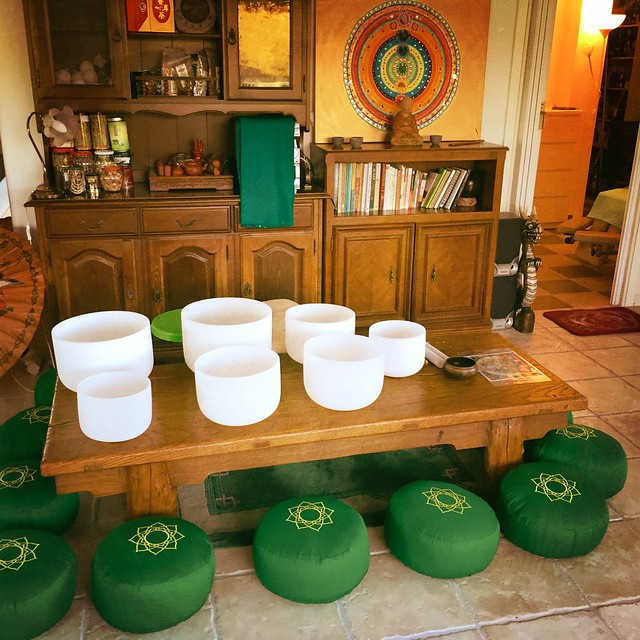 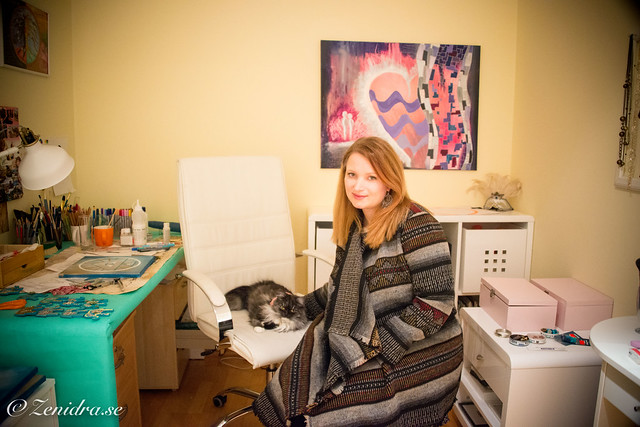